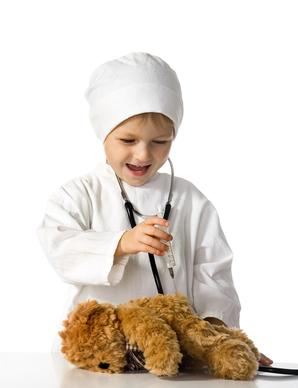 ​​Our Medical Clinic and Medical Center location is just, OFF the Free Way on US95 N - opposite Santa Fe Station Casino, in the Rancho Santa Fe Business park
Our Doctors in Las Vegas and Physicians in Las Vegas are: Open Extended Hours, Evenings.
Call for appointments or Walk In. We are Walk In Clinics as well and we take Walk in patients;

If you have no insurance, you could see our doctors for cash only in las vegas. No Health Insurance should not prevent you from getting the proper needed Health Care. Our doctors cash only low cost health plans will serve your needs to get primary care in las vegas.